The team finished conference play at (6 – 1) with their only loss to Bedford North Lawrence on January 31.  The Red Devils have won 5 straight and 11 of their past 12 games improving their overall record to (17 – 5).  The team wraps up the regular season on Friday, February 28, when they host Castle.  Tipoff of the junior varsity game will be 6:30pm.

Friday night will also be “Senior Night” as we honor and recognize our Senior student-athletes.  Senior Night festivities will follow the conclusion of the junior varsity game and anticipated to begin at 7:45pm. 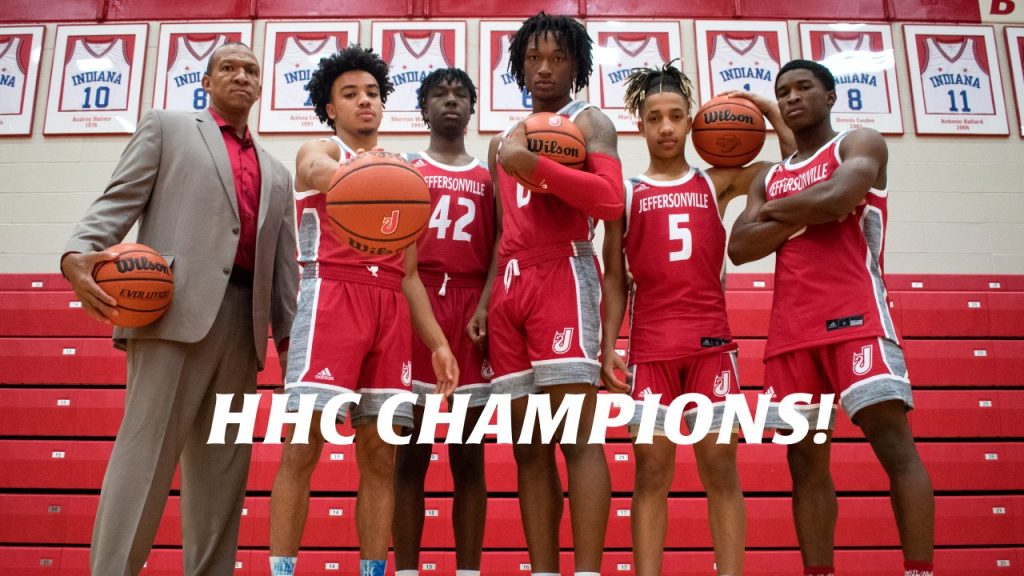